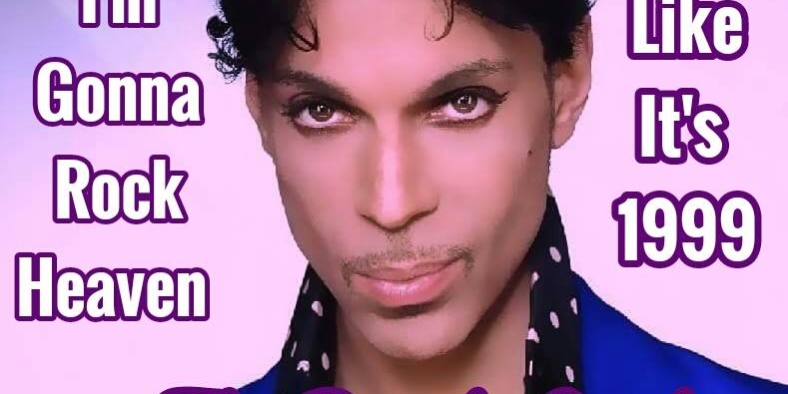 AP News reports:
Prince, one of the most inventive and influential musicians of modern times with hits including “Little Red Corvette,” ”Let’s Go Crazy” and “When Doves Cry,” was found dead at his home on Thursday in suburban Minneapolis, according to his publicist. He was 57.

His publicist, Yvette Noel-Schure, told The Associated Press that the superstar “died at his home this morning at Paisley Park.” The local sheriff said deputies found Prince unresponsive in an elevator late Thursday morning after being summoned to his home, but that first-responders couldn’t revive him.

No details about what may have caused his death have been released. Prince postponed a concert in Atlanta on April 7, after falling ill with the flu, and he apologized to fans during a makeup concert last week.

President Barack Obama, for whom Prince was a White House guest last year, said he and his wife “joined millions of fans from around the world” in mourning Prince’s sudden death.